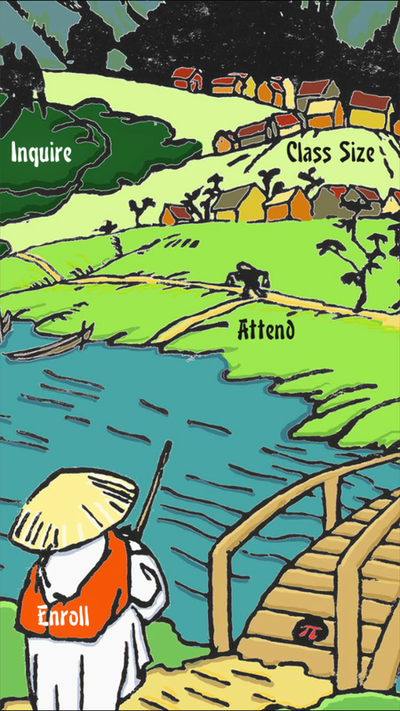 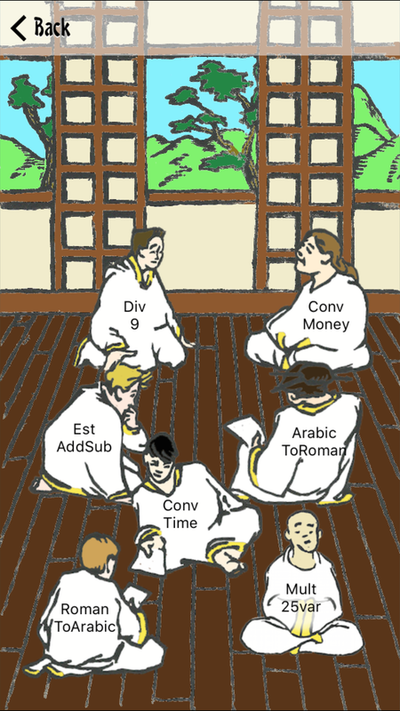 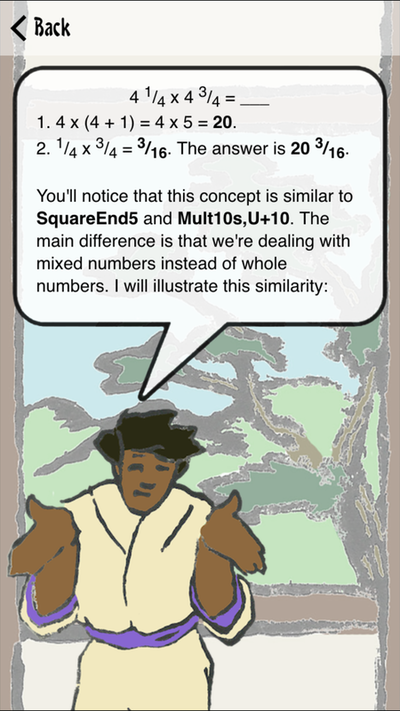 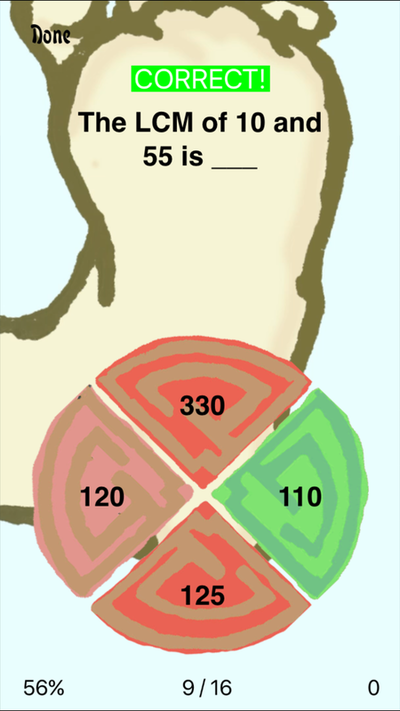 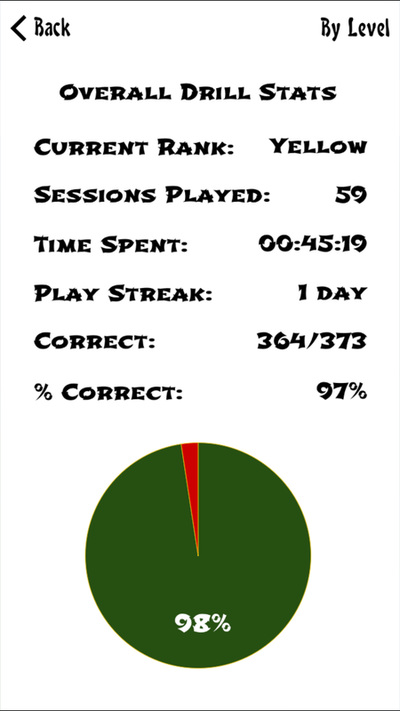 Number Dojo is:
Number Dojo began as a challenge--Jonathan was trying to teach a Number Sense class to students age 11-17.  Knowing their math backgrounds varied widely, he thought, "I'll just find a number sense app and have each student work on that between classes."  He searched for hours trying to find something and came up empty.  He realized that nobody had ever created an app to help prepare for Number Sense competitions.  So...he decided to create one.

Jonathan was on the state Number Sense championship team way back in high school, before the "interwebs" or any number sense textbooks were available.  Not wanting his app to be quite as "exciting" as a textbook, and knowing that math is quite the battle for a lot of people, Jonathan decided on a martial arts theme.

He did some major arm-twisting to get a friend and gifted artist, David, to carve out some time to be the graphic designer.  David studied traditional Japanese art and decided to create his art for Number Dojo the same way it's been done for centuries--with prints from wood block carvings.

Ben came to the team with plenty of app development experience but not so much math expertise.  But since he's so great at solving problems, he has handled the challenge very well.  And a programmer with a personality?  A rare gem indeed.

​Together we bring you the Number Dojo​.  We hope you enjoy!